名前
Peter Schroer
部署・役職
CEO & Founder
会社
Aras
略歴
Peter has over 30 years of experience in growing tech companies into market leaders by demonstrating leadership in logical growth strategies and solution innovation. Prior to founding Aras Corporation, he was General Manager of the United States at Eigner + Partner (acquired by AgileSoftware), a PDM technology provider.

Prior to that, he began his career as a manager at Data General, after which he was General Manager at Workgroup Technology and and ThermoElectron. He was also a member of the Nobel Prize-winning design team at the prestigious IBM Thomas Watson Research Institute. He has a bachelor's and master's degree in electrical engineering from Cornell University and an MBA.
講演タイトル
Aras キーノートスピーチ 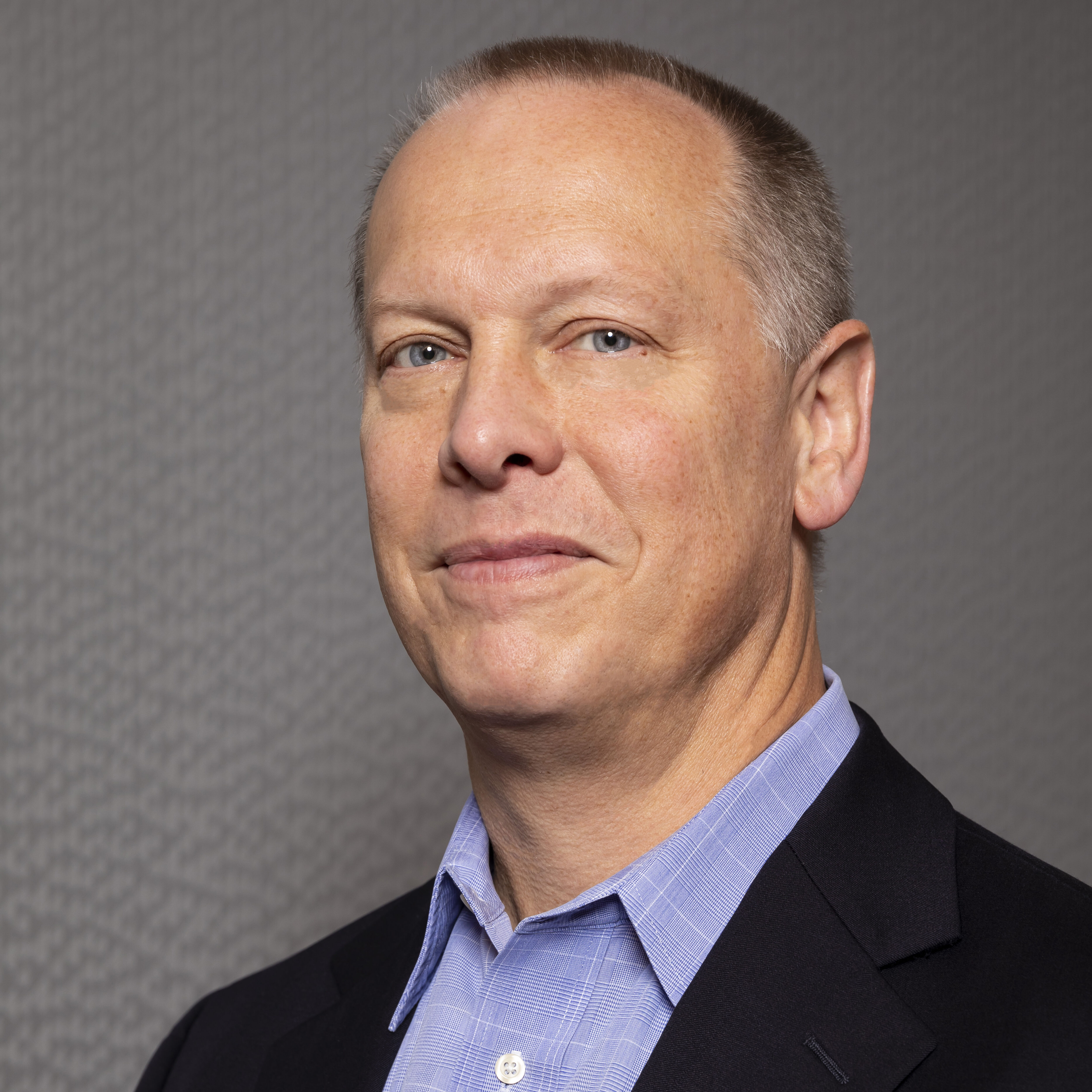