Previously, Swartz was Corporate Vice President of IT for AMD providing IT solutions which ran AMD’s Global Supply Chain and Manufacturing operations, producing 200+ million units per year out of three internal factories and numerous partner facilities.

Prior to joining AMD, Swartz was an Executive Director of IT for Dell, managing the Global Site and Data Center Services organization, which supported Dell’s entire 90,000 workforce in their day-to-day usage of desktop and laptop computers, printers, desk-based telephony, and mobile messaging and cellular devices. In addition, Swartz was responsible for managing Dell’s 100+ Data Centers worldwide, which house more than 20,000 servers in 350,000 square feet of "raised floor" space.

Prior to taking on this Operations role within Dell, Swartz managed a $250 million global application portfolio used by Dell to run its entire supply chain, including its manufacturing and distribution plants, financial systems, and services applications. Swartz also championed factory automation software at Dell, where he and his team defined and implemented a multi-year plan to deploy a single, standard factory-automation layer to all of Dell’s numerous new facilities while, at the same time, completing the retrofit to the rest of the company’s locations. 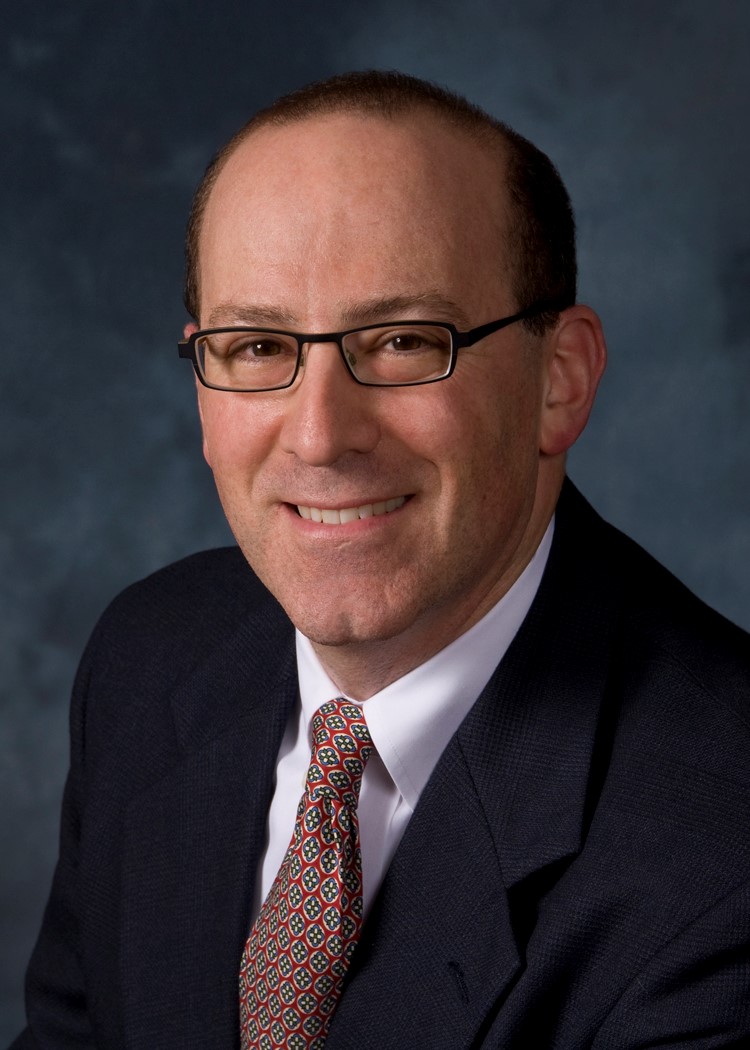